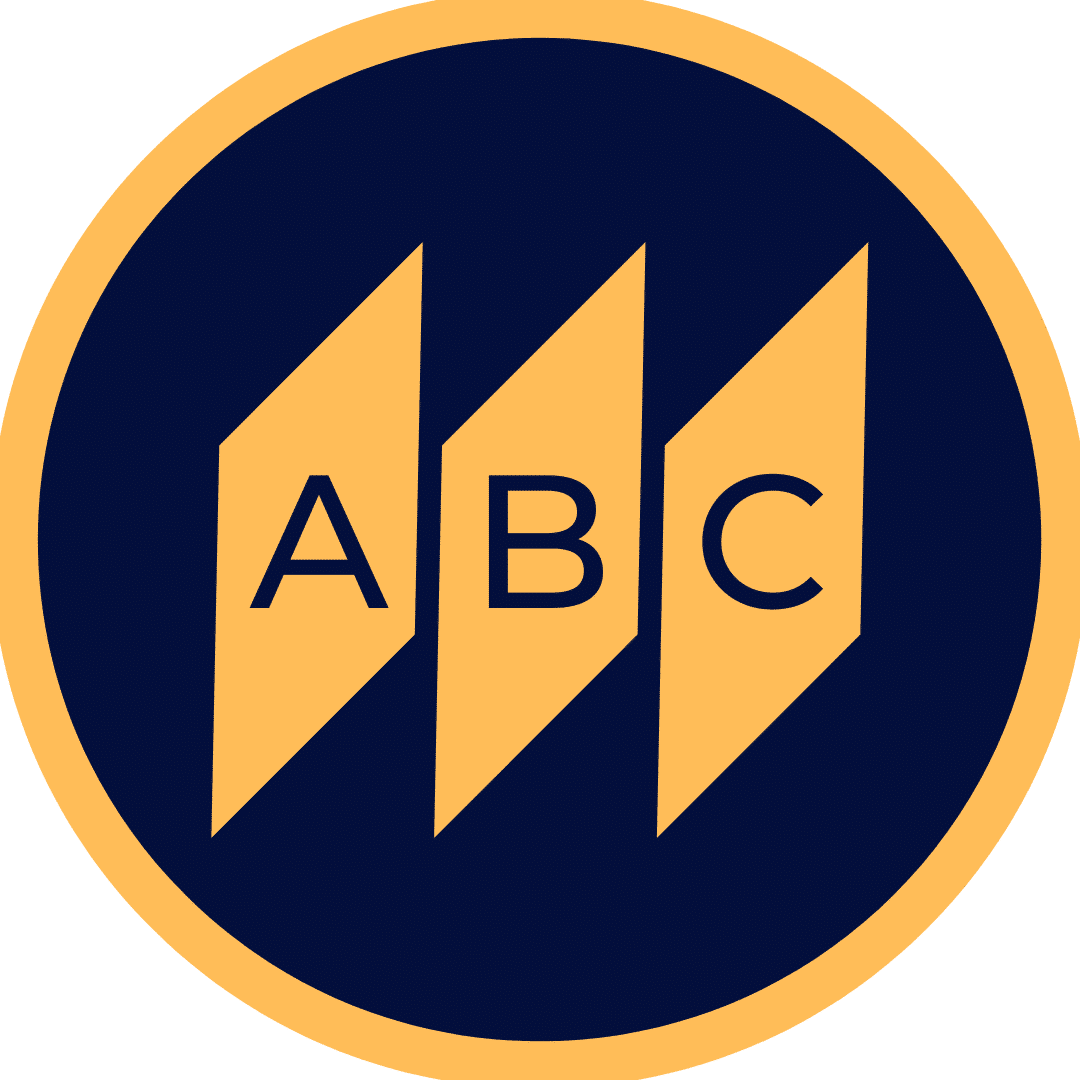 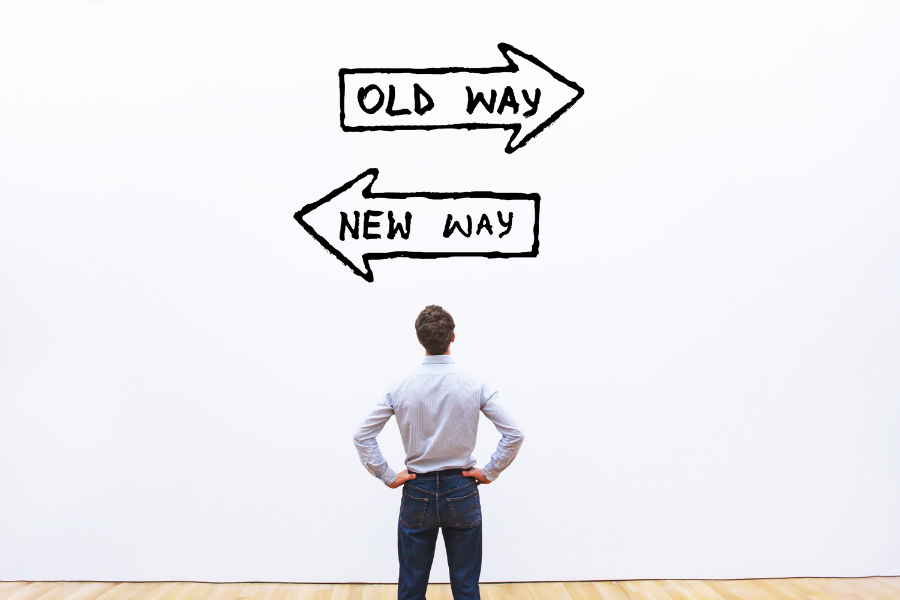 In our previous post, we introduced change and the types of changes. In today’s post, we’ll continue the discussion on change, covering the process of change in business and life.

The Process of Change in Business and Life

It’s what we think about what we want to change (our circumstances, our conditions, our environment, our future, our past, or perhaps nothing at all) that determines whether or not the change we seek will occur. It is the “why” of our desire for change that matters. When we have a strong enough “why”, change becomes inevitable. The “how” is secondary. To illustrate this point, I am going to tell you a true story. Once upon a time, there was a man who was selling encyclopedias by mail. He had a good product, and he had a reasonable price. And so, he had a pleased customer base. But then, he came up with the idea of selling his product by telephone. He thought it would be an excellent way to sell more books. And so, he experimented with this idea. And test he did! The results of his “experiment” were devastating. His sales went from 400 orders per month to 20 orders per month. Why? Because now, his customers had to pay for the cost of the call (at least they thought they did), and they had to pay for the postage cost for the book. In reality, of course, these expenses were being shouldered by him alone. But what was he to do?

He was running out of money and running out of ideas. So, what he did was he quit. But you know what? Quitting isn’t always the answer. Sometimes, when we run out of ideas or run out of money, the answer is “to quit.”. But not always. What else was he to do? Well, as it turns out, he did something else. You see, he’d been mailing his books with a real estate firm, and he realized his book mailings were going to a lot of the identical houses over and over. So, what he did was he formed a partnership with a real estate agent, and together, they started sending “double-book” offers. A double-book offer has an extra page containing a second, identical copy of one of his regular book sales pitches. The idea was, if the homeowner liked his book, he would respond to the double-book offer by ordering both the book and the second duplicate pitch. The results were spectacular! His sales went from 20 orders per month to over 3,000 orders per month! Why? Because now he had a much stronger “why” for his desire for change. You see, instead of thinking only about money, he began to think about all the other ways he could use that money to make his life better.

And the way a leader understands change is by leading it. The way a leader leads change is by directing it. If you think about it, this makes sense. After all, how a leader leads a situation is just as important (if not more important) than what the leader does when there is no situation. Think about it this way: Imagine a skydiver without a parachute. That person will soon die. But what if that person had a grand chute but forgot to deploy it? Would it not be equally as important (or even more so) for the skydiver to deploy his chute as it would be to avoid jumping out of the plane in the first place? The same thing is true of an organization. It is not enough for a leader to understand the situation – they must also understand how that situation can and should be changed.

The book titled “Change is Good…You Go First” by Mac Anderson and Tom Feltenstein shares 21 ways to inspire change. In the context of change and management, one chapter that stood out for me was ‘Remove Barriers’. It mentions obstacles falling into one of four categories: (1) Outdated systems, (2) Outdated procedures, (3) Outdated people, and (4) A combination thereof. Sometimes, management wants to make changes, but you won’t go very far and fast if there are barriers to achieving these changes.

Change is necessary. It’s part of life. And the quality of our lives depends on our ability to embrace change and successfully ride its waves as they come. But not all changes are equal. Some changes are minor and unimportant. At the same time, some are major and important. Some change is evolutionary; it helps us grow into higher, more effective versions of ourselves. But some change is reactionary; it stops us from becoming the person we are trying to be. Sometimes this is good. Reactionary change can indicate that we are out of alignment or out of touch with our values and our true nature. But other times, this isn’t good. It can indicate that we have lost our way and need to go back to the drawing board. The most effective type of change is the evolutionary one.

The kind that moves us forward in a positive direction. The kind that enhances our lives rather than destroys them. Unfortunately, most change is reactionary, even if we don’t consciously recognize it as such. This is because we often resist change. After all, it forces us to confront our fears and our illusions. And facing our fears and our illusions can be painful. It causes anxiety and discomfort. That’s why most people resist change. They don’t consciously know that they are fighting it. But they are. You see, most people are controlled by their emotions, not by their logic. Change is an emotional process. 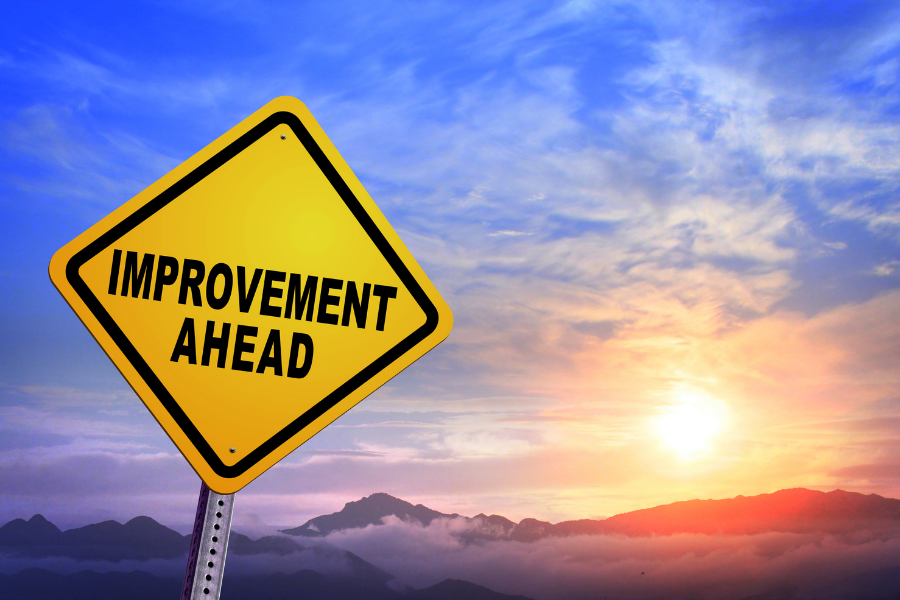 The Development of the Lean Principle 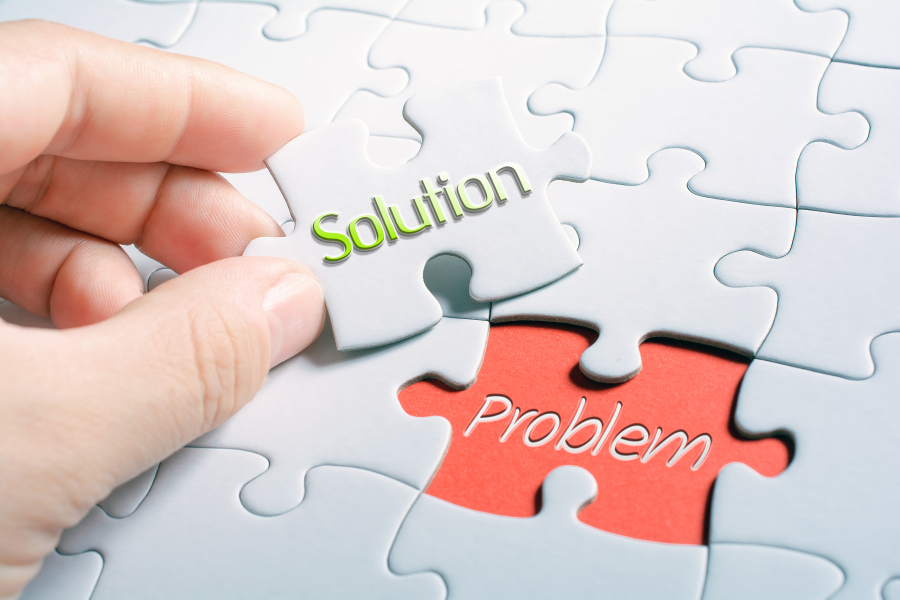 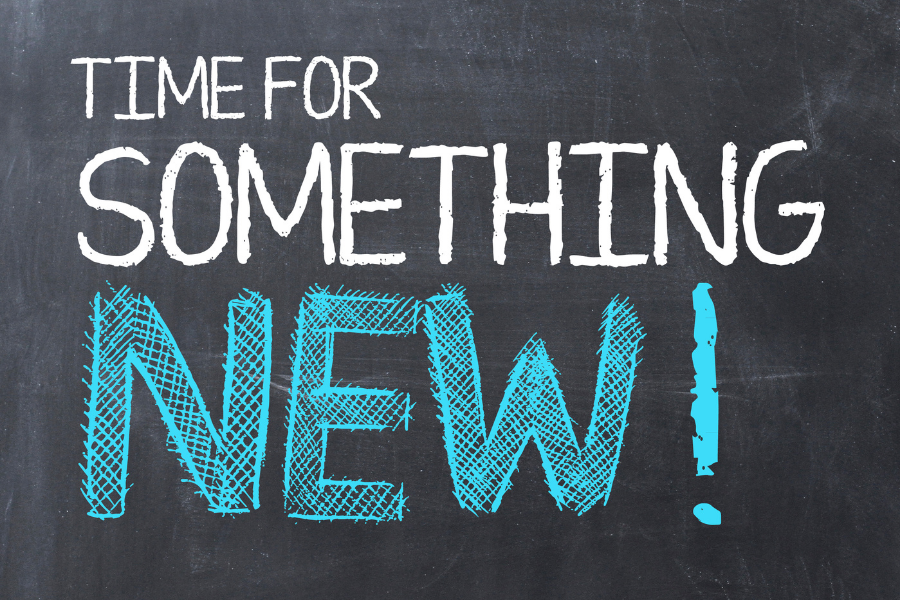 What is Change in Business and Life?

Quote of the Day

We all need inspiration to achieve our goals and dreams.